The beautiful resort “Le Paradou” – a jewel in southern France

“Living like God in France” is possible on a beautiful “Le Paradou” site next to the medieval village of Saint-Paul-de-Vence in the south of France.

Saint-Paul is located in the Arrondissement of Grasse and belongs to the canton of Villeneuve-Loubet. Many artists and artisans found here the place of their muse, including Marc Chagall. The old fortified village is equipped with a medieval beautiful architecture: fortifications, beautiful stone houses, cobbled narrow streets, the charming fountain. This area is highly prized by artists and has a large number of art galleries.

The La Colombe d’Or inn in the old picturesque village was a favorite haunt of the painter Chagall in the 1970s. With the sketches of famous guests like Matisse, Calder, Picasso it resembles a small museum. In the 1970s, it was also a popular meeting place not far from Cannes by screen stars like Sophia Loren, Lino Ventura, Yves Montand and others.

The Maeght Foundation, a modern art museum, is located in the immediate vicinity of the “Le Paradou” complex. Predominantly well-known personalities form the neighborhood to this property, which is located in a quiet, secure location.

The Mediterranean beaches can be reached by car in 15 minutes, the cities of Nice, Cannes, Monaco and Saint Tropez are almost at the door.

“Le Paradou” is terraced on a park area of ​​approximately 5,000 m². Ancient olive, tangerine, lemon and orange trees as well as lush palm trees and tall cypress trees testify to the greatest attachment to nature in the history of this property.

At the turn of the century, the very sophisticated country villa (MAS) was built by a well-known Russian architect and for a long time belonged to a Belgian ambassador. This house is built in typical Provencal style. An enchanting terrace in the middle of nature spoils the residents right in front of the large kitchen.

The five charming stone houses were subsequently built by the current owner on a hillside. They integrate impressively into the overall picture of the plant. Access is via a romantic stairway through the beautiful parkland.

Named are the fully furnished houses after the great impressionists, who were inspired by this area.

House Cézanne (up to two persons): An apartment with a large terrace, a small kitchen and a separate bedroom. The bathroom has a shower and toilet. The house can be used as a dependance to the house Picasso.

House Renoir (up to four persons): This house is located directly above the one pool and has a living-bedroom, a separate bedroom, a kitchen, a bathroom and a nice terrace.

House Picasso (up to six people): This spacious, ground floor house with living-dining kitchen, two bedrooms, two bathrooms with shower and toilet, a fireplace room and a terrace with stunning views.

House Matisse (up to six persons): This double storey house offers a large living-dining-kitchen, a living room, two bedrooms with balcony, two bathrooms with shower and toilet. A magnificent view from the balcony of the house and from the terrace. This house is expandable, a permit is available to the current owner.

House Chagall (up to two people): This house is located in a privileged position in the upper area of ​​the property with stunning views to the Mediterranean Sea.

The “Le Paradou” complex has private parking on the street side. 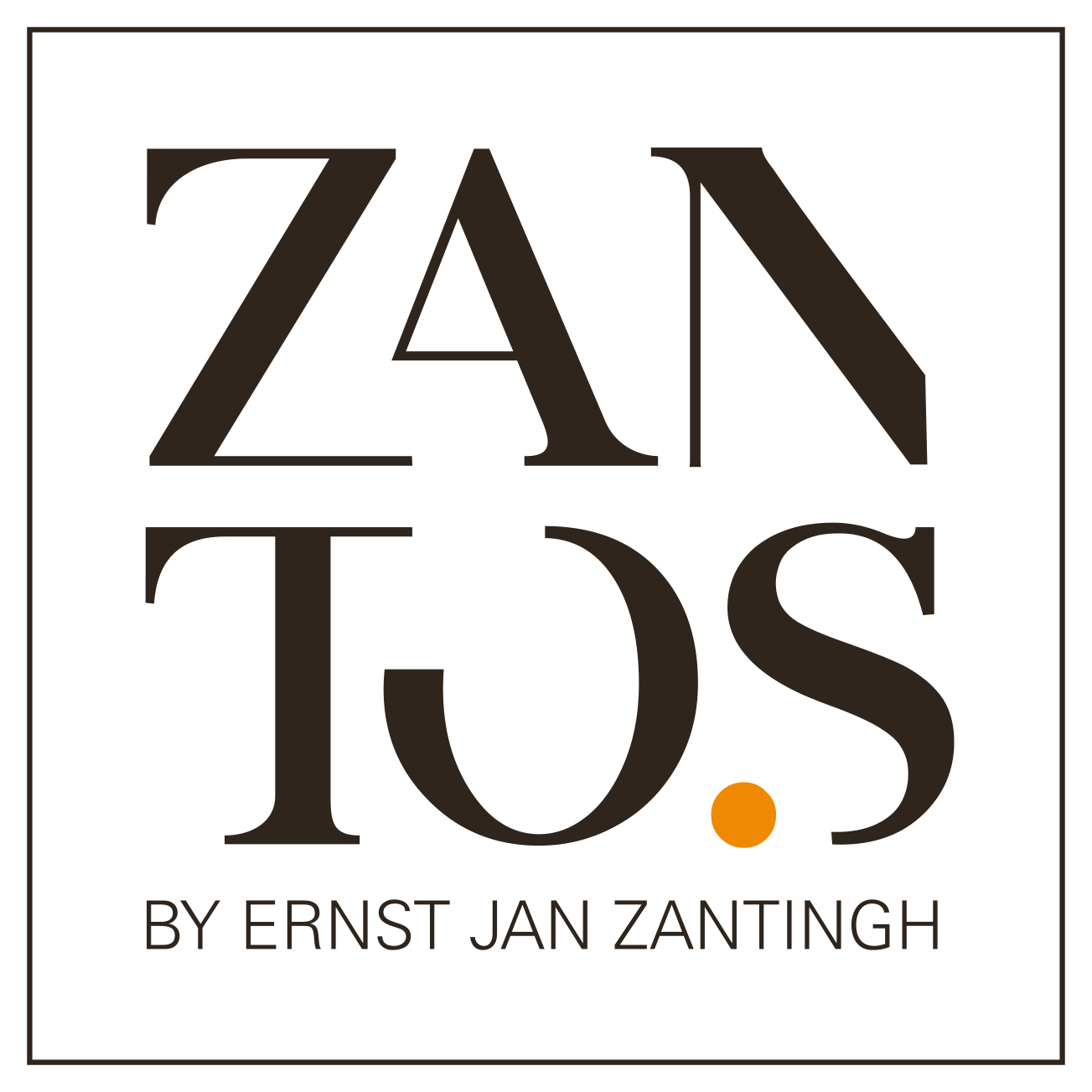